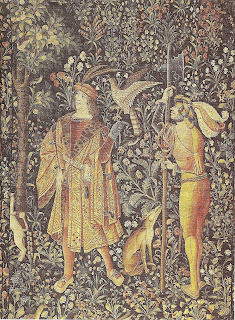 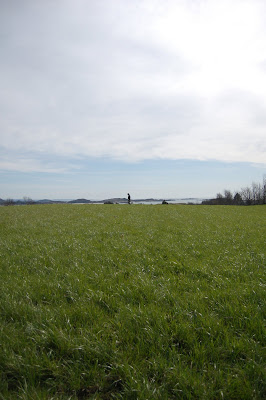 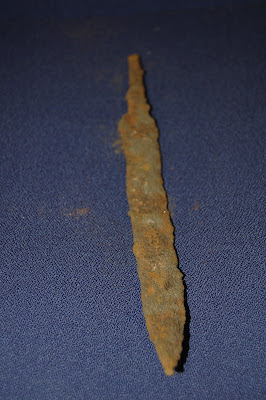 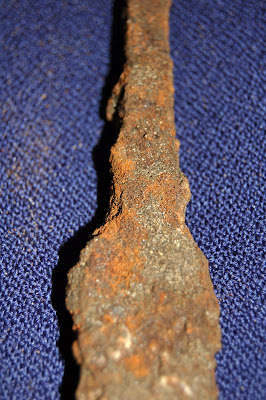 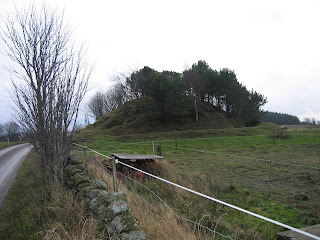 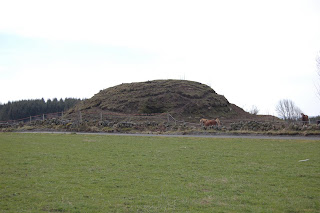 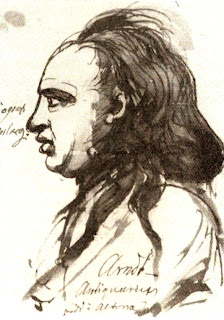 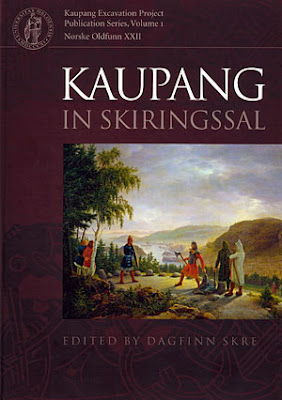 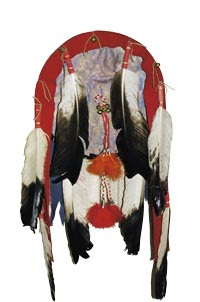 (I originally wrote this article in 2000 for Scientific American/Discovering Archaeology - it was never published, as the magazine became defunct shortly afterwards. The article has only been slightly revised)
kl. april 13, 2007 Ingen kommentarer: Linker til dette innlegget 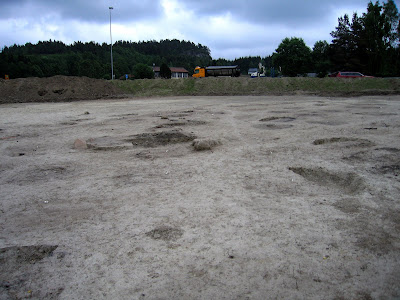 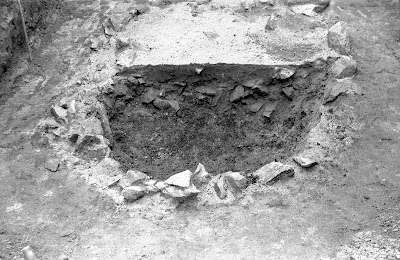 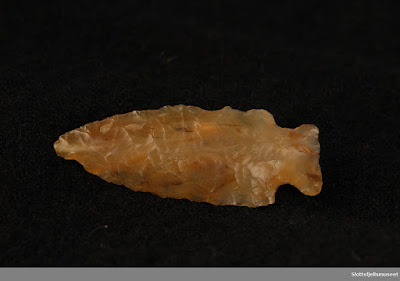